“The State of Dutch EdTech Ecosystem” report is live! 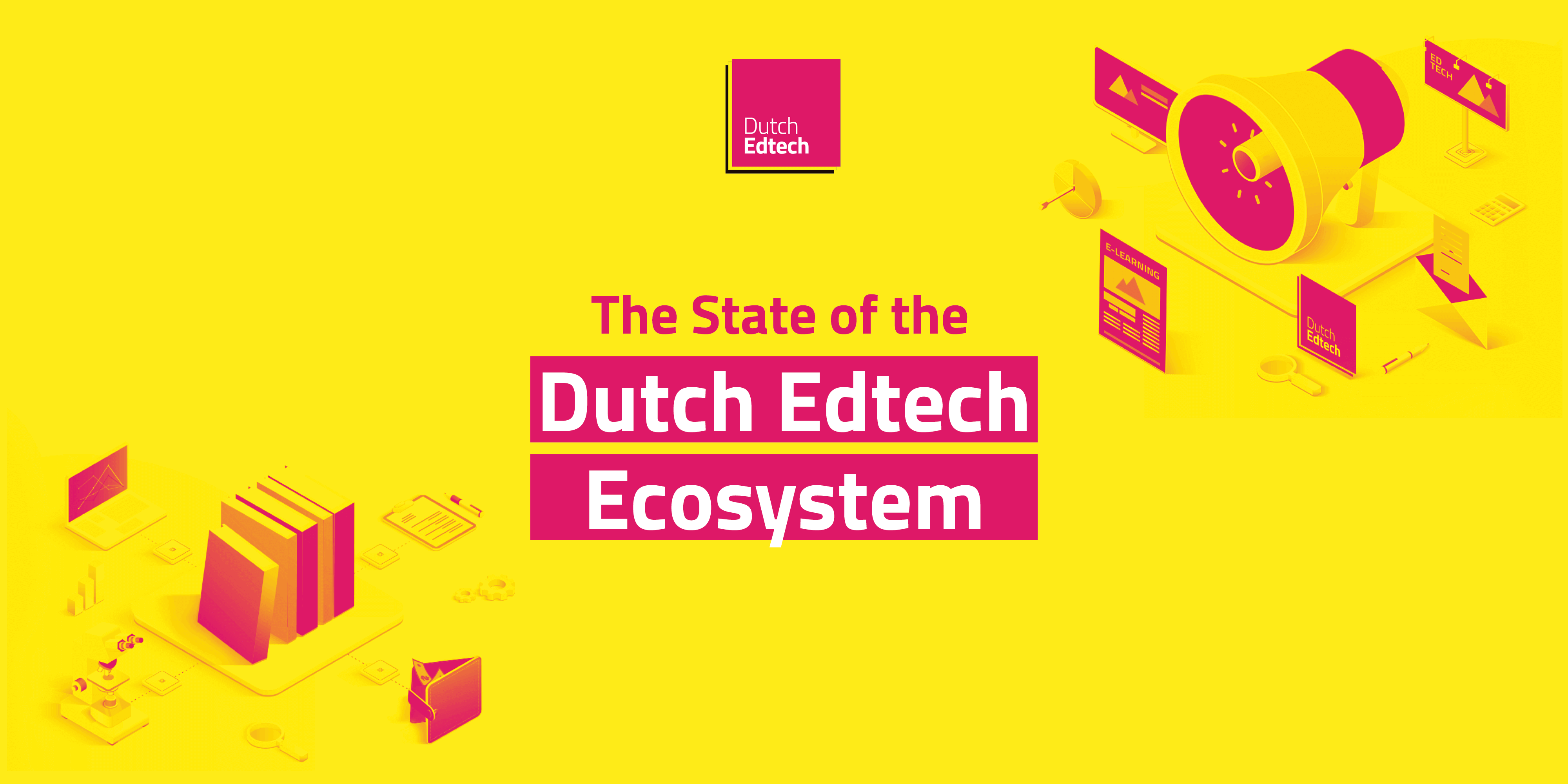 Here at Growth Tribe, our purpose is to elevate humanity through learning. Sound pretty ambitious, right? Well, it is a challenging ambition to achieve if you’re on your own, but we believe in the power of ecosystems and community.

That’s why we became one of the launching partners of the Dutch EdTech, a foundation that aims to connect the Edtech ecosystem of the Netherlands and accelerate education and learning innovations. By the way, our CEO, Peter van Sabben, is also a board member there.

Today, Dutch Edtech Foundation together with Dealroom, StartupAmsterdam, Ministry of Economic Affairs and Climate, Ministry of Education, Culture and Science, Marineterrein Amsterdam, Growth Tribe and Itorium, has launched the first of its kind report  “The State of Dutch EdTech Ecosystem 2021”.

With more than 406 'Educational Technology startups, or 'EdTech' startups, this relatively young sector has shown a growth of 90 per cent over the last five years. Since 2016, Dutch EdTech startups have jointly raised more than 110 million euros in venture capital and are currently worth more than 800 million euros. This brings the Dutch EdTech sector to the 7th position in Europe. Companies such as StuDoCu, StudyTube and Growth Tribe top the list with 47, 13 and 8 million of growth capital raised respectively.

The report has also identified 11 different segments, which are presented below:
‍

Upskilling (bootcamps) leads in terms of a number of startups (71 out of 406 edtech startups), but digital learning environment startups received the most funding (76 million euros). It is remarkable that in the past year the total funding raised almost doubled (from 27 million euros in 2020 to 52 million euros in 2021). In terms of the percentage growth of venture capital raised, the European EdTech ecosystem will grow faster than the United States, China and India in 2021 compared to 2020.

“Although we are growing rapidly as a sector and occupy a strong position in the European EdTech ranking, we will have to work hard in the coming years to strengthen this position. In terms of valuation, the Netherlands is in the 7th position in Europe, but in terms of total funding, it occupies only the 10th position. With major social challenges in the fields of energy, technology and fighting inequality, it is time to invest even more in the ‘knowledge economy’ of the Netherlands. A powerful and innovative EdTech ecosystem with more intensive cooperation between private and public initiatives is indispensable. Take, for example, the role of 'cleantech' in the energy transition. When it comes to learning, unlearning and using new technologies that contribute to the quality of life on the planet, EdTech immediately comes into play. In the coming years, upskilling and reskilling thousands of people on a large scale will be crucial,” said Peter van Sabben, co-founder of Dutch Edtech.
‍

You can download the full report via the button below 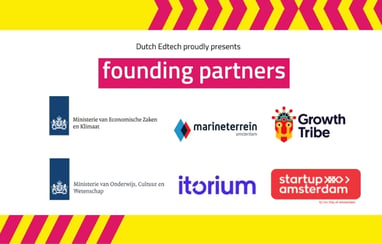 Dutch Edtech launches with Growth Tribe as a founding partner

Growth Tribe has joined forces with the Ministry of Economic Affairs and Climate Policy, the Ministry of Education, Culture and Science, Marineterrein Amsterdam, Itorium and StartupAmsterdam as a founding partner to launch Dutch Edtech: a foundation 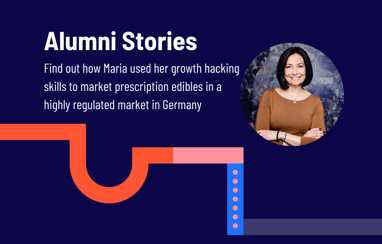 Is taking a Growth Hacking course useful if you’re already an experienced marketer? We asked Maria, a digital marketer with a career spanning over 12 years (and a GT alum) to share her story with us. 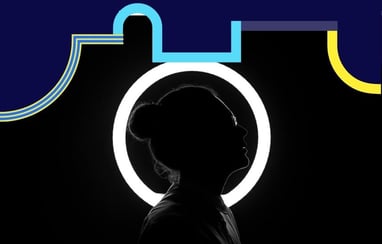 Upskilling is the Future of Education

‍In this video we’re going to explain why we aren't adapting rapidly enough to the current rate of change how this is actually an opportunity for you, your family and your company, rather than a threat.